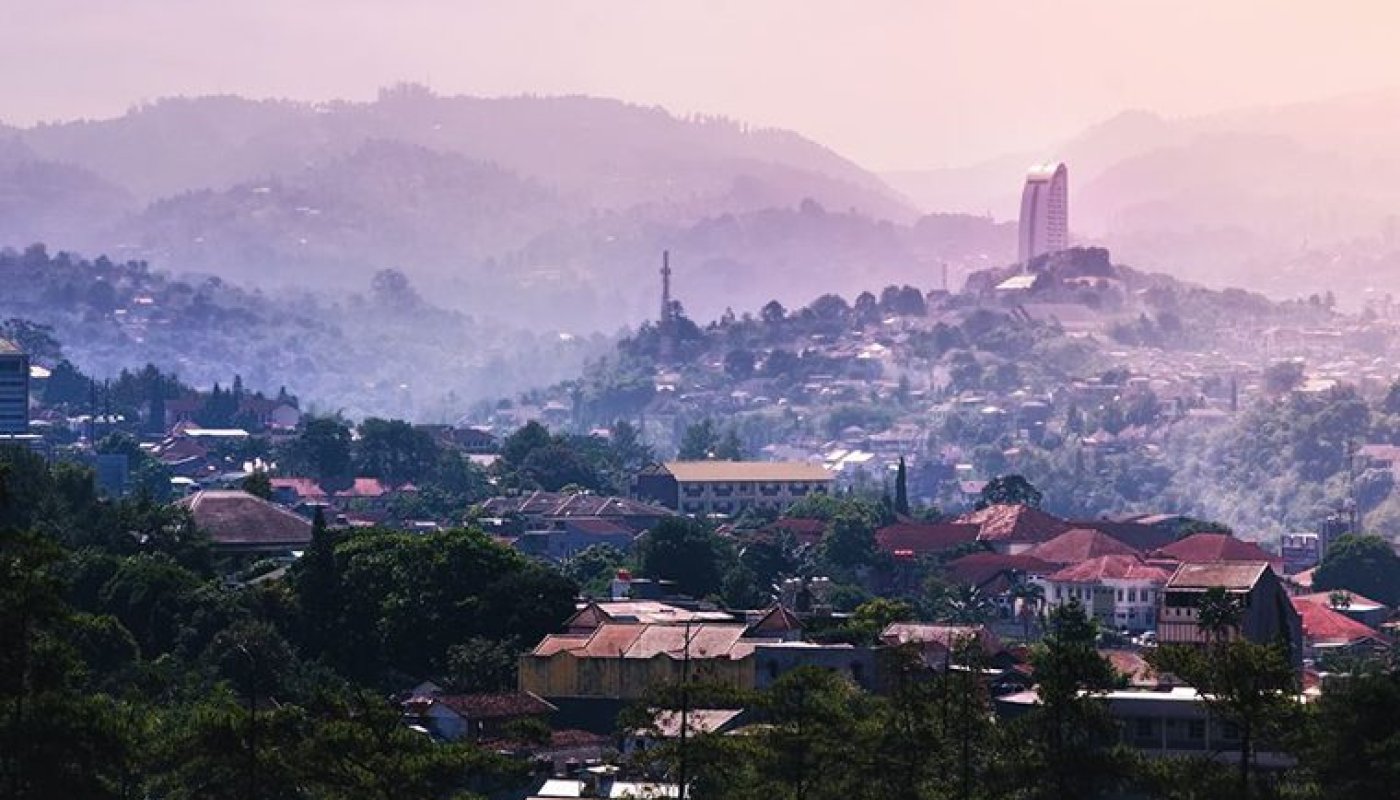 Known as one of the most popular tourist destinations in Indonesia, Bandung is actually a promising city as well. The city offers many career and business opportunities for expats. When you’re considering to move and have a long stay in Bandung, here are the best residential areas which are pretty convenient for expat to start a new life.

Far away from the commotion of the city and perched in the mountaintops, Dago Atas is a favorite for weekenders and local residents alike. Its views over the entire valley make it the perfect place to get away and unwind. At the same time, there is no shortage of restaurants, national parks, and art museums to explore. Although traffic has increased exponentially in the main thoroughfare recently, the fact that the main road leads directly into the main entertainment hub of Bandung still makes this one of the most popular neighborhoods in town.

With its colonial-era houses and thick tree-lined streets, Ciumbuleuit is usually the most sought-after neighborhood in Northern Bandung. Despite its relative proximity to the bustle of downtown, it is a pocket of greenery and tranquility that makes it an ideal place for any family. In recent years, the area has seen the development of the city’s favorite restaurants, while the Bumi Sangkuriang Country Club still remains as one of the city’s oldest and loveliest family hubs.

Pros: Tree-aligned streets and beautiful colonial houses; proximity to the mountains as well as the city center.
Cons: The availability and expense of housing in the area. Once people get a place here, they tend to stay.

As the main thoroughfare to the weekend destinations of Lembang, Maribaya, and Tangkuban Perahu, Setiabudi is as famous for its weekend congestion as it is for its flower markets. Yet this location in between the mountain tops and Pasteur, where one usually enters the city from the highway, makes it a desirable location. Once one gets away from the main road and into the lush green gated communities, it is clear why so many people have chosen to settle here.

Pros: Equidistant from the tourist hotspots in the mountains and the highway to and from Jakarta.
Cons: Weekend traffic can cripple the main road.

Directly off of the highway, Surya Sumantri is convenient for those that have long commutes. While not as green as other residential areas, it is a bustling hub of international restaurants, neighborhood pubs, and impressive art museums like NuArt and Barli. It’s density and relative compactness compared to the other neighborhoods gives it a more community feel as well. Bandung Independent School, the cities oldest and most famous international school, along with its expat community, is also located in the area.

Pros: Perfect location for those that travel and commute for work, as well as plenty of eating and drinking options.
Cons: Being right next to Pasteur and the highway, it is a busy pocket of energy, which can be both a good and bad thing depending on what one desires.

Kota Baru is technically outside of the city, a relatively new project that aims to build a more idealized concept of what a residential area entails. That doesn’t mean it doesn’t have a sense of community though. It has everything a modern community desires: entertainment, shops, gardens, bakeries, and international schools.

Pros: Ideal and modern community with lots of schools, families, and amenities.
Cons: Away from the city and much hotter than the rest of the city, which is known for its cool mountain air. 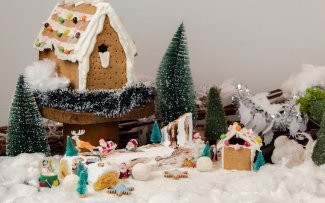 Step into a magical winter wonderland Christmas and New... 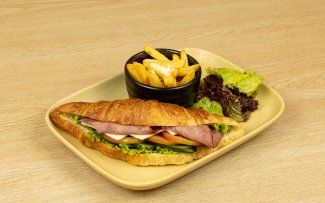 SWISS-KITCHEN RESTAURANT COMES UP WITH CHEF’S DELIGHT A... 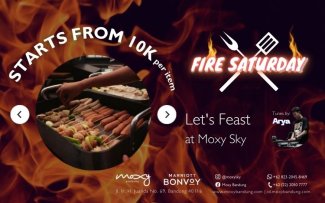