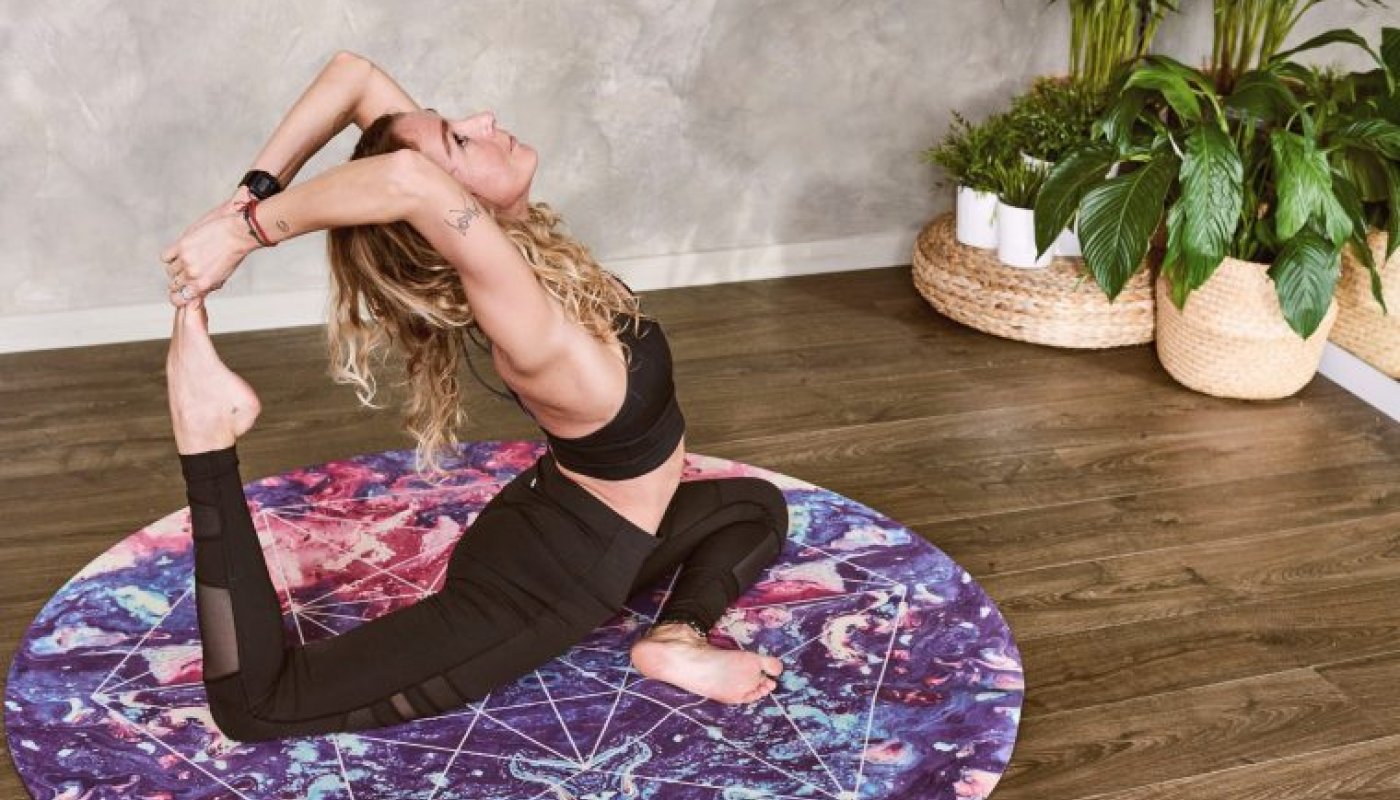 Supporting a healthy mind and soul lifestyle, we’re excited to give Bandung people a list of good places to do yoga. Be it a studio or classes, unlock your endorphin and see you in Shavasana.

Founded in 2002 by Pujiastuti Sindhu who dreams of spreading the practice of yoga in Indonesia, conducting an affordable yoga class of good quality. As well as promoting a good and healthy lifestyle as an effort to empower the community. Yoga Leaf takes its name from Leaf as its philosophy. Leaf is a natural earth element which serves as the breathing apparatus of a tree. The Hatha Yoga emphasizes the importance of conscious breathing and uses it to control the body, mind, and ever further, soul. Therefore, Yoga Leaf hopes to be able to become a huge tree that shelters, cools down, and provides oxygen to the people surrounding it.

Svarga was established in 2005 as the first Pilates studio in Bandung. Today, Svarga has evolved to be the only wellness home in Indonesia with the basis of movement (exercise). The place specialized in movement as therapy and believe in healing through movement. For the yoga programs, Svarga provides Pilates, Fire Hot Yoga, Stretch & Heal, Aerial Yoga,  TRX, Circuit Training which you can take in individual classes or group.

Prana Yoga Studio was founded by Yenny Christine in December 2008 when there were only a few Yoga Studio in Bandung. She has the mission of offering the correct techniques which guide her student safely to perform basic asanas and even achieve advanced asanas. Since 2011, Susan Shintawati has joined Yenny in managing and teaching at Prana Yoga Studio. Together, along with other teachers, they continue to welcome students who want to learn more deeply about asana techniques.

Here you can learn to combine yoga and pilates. One of the favorite classes at Amity Studio is Yoga Wheel Class. Amity Studio also holds special yoga classes hosted by notable yoga therapists. Other than yoga, you can also other classes like Aikido, Zumba, or Muay Thai.

Amora Yoga & Beauty Lab was established on 2018 and appears as a one-stop health and beauty place in Bandung. The place provides various classes, including Yoga, such as Yoga Swing, Wheel, Hatha, Heal, and more. As well as pilates, TRX, and other sports classes.

Here in Aage Yoga Studio, you can join some yoga classes starting with Basic Yoga Class hosted by certified yoga therapists. You can also have a sharing moment about healthy lifestyle tips or insights in between the classes. Aage Yoga Studio also encourages guys to join the yoga classes.

Started with Iyengar Yoga to learn the alignment, Yoga Heart then infused its practice with many styles of yoga. The yoga teachers embody a flowing practice of yoga with a different inspiration. Some incorporate Prana Flow, and others bring Vinyasa Yoga, Anurasa Yoga, apply Therapeutic Yoga, Yin Yoga, sparkle with some Tripsichore Yoga, Kapha Yoga, or many other styles of yoga. As well as respecting the alignment in yoga asanas and applying physical and energetical alignment in their teaching.

Bound a strong connection between mind, body, and soul with The Pilates Studio. The perfect place to practice Pilates with various methods. Ranging from STOTT that focuses on maintaining the natural environment of the spine which can rejuvenate your posture to Records which aims to restore functional and pain-free movement patterns through high levels of neuromuscular stimulation. The studio is also equipped with the latest equipment, to make sure your work out experience like no other.

Equal Yoga Studio comes with a cozy room and designed with a warm concept. Gives such a comfortable atmosphere for the participants. The studio has various yoga classes with experienced instructors. 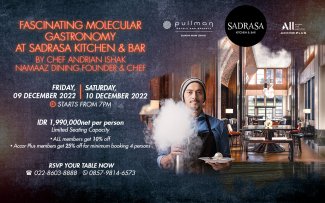 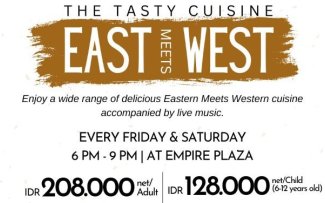 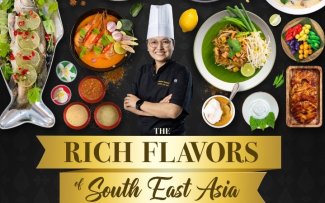 The Rich Flavors of South East Asia Series at InterCont...