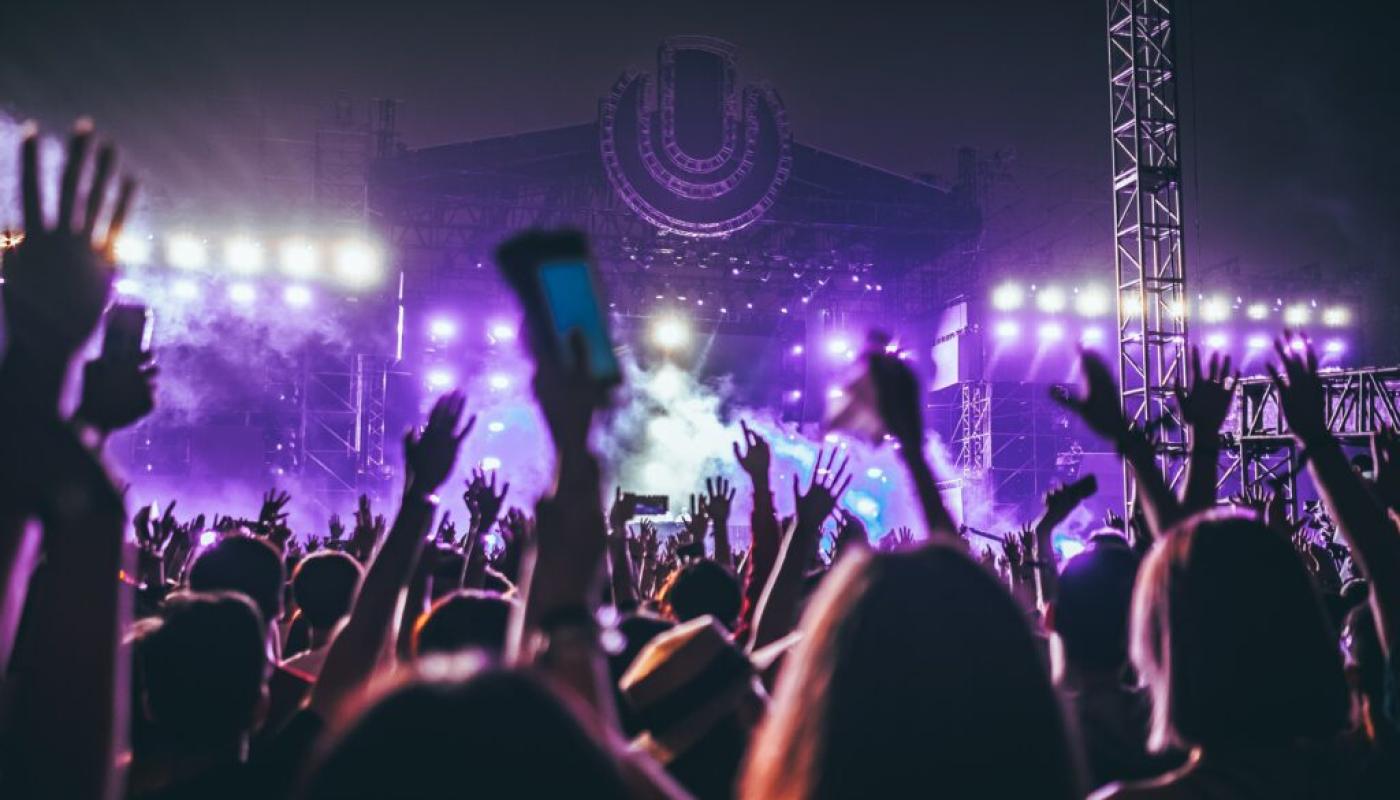 We give you information on their dates, lineups, and other information so you know what to look out for this season. We’ll also keep this story updated as more information and different events get announced. 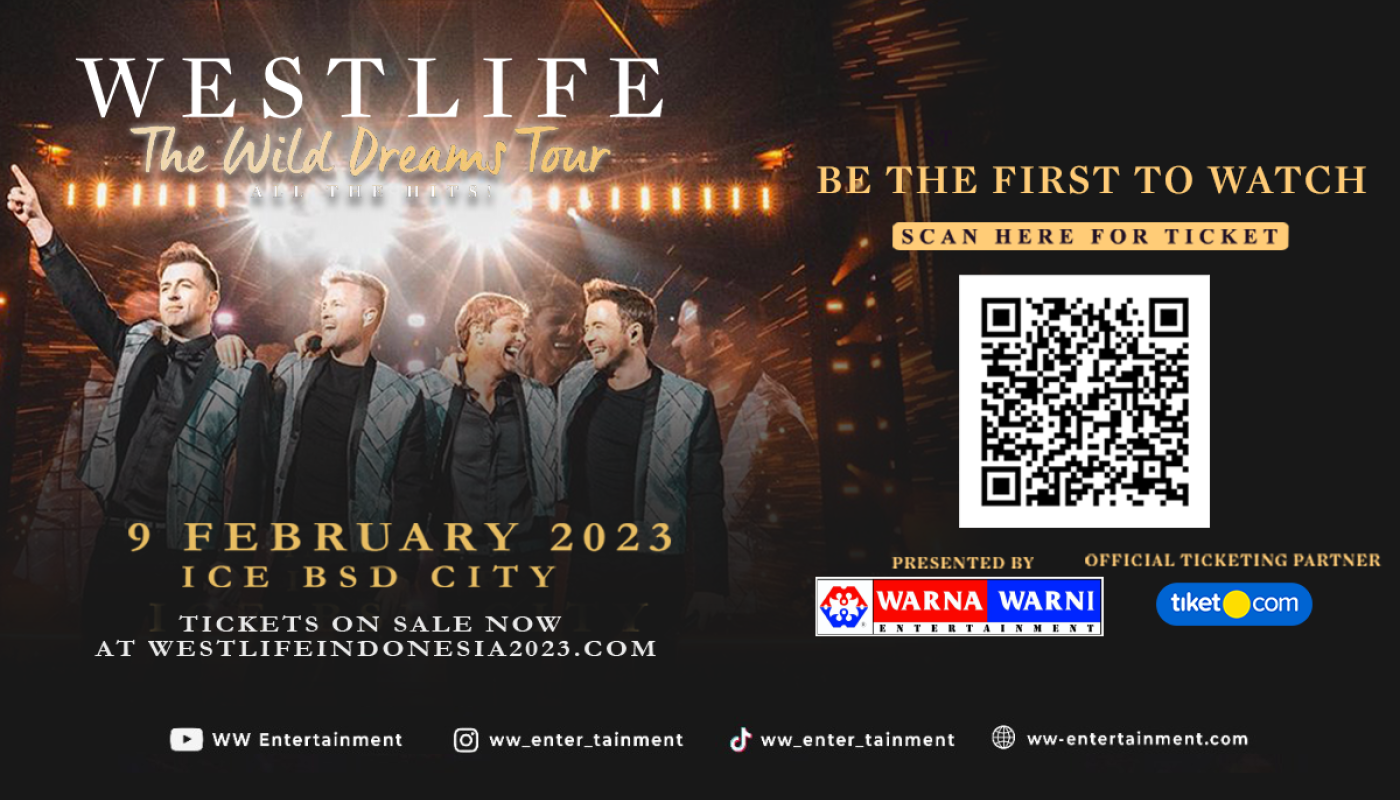 Your Wild Dream Is Back!!

Be the 1st to Watch Westlife First Show in 2023 ONLY at ICE BSD - 9th February 2023!
Have a Comfortable Indoor Romantic show with us.

Check out tickets at tiket.com
https://www.tiket.com/to-do/westlife-the-wild-dreams-tour-all-the-hits
and our website www.WestlifeIndonesia2023.com 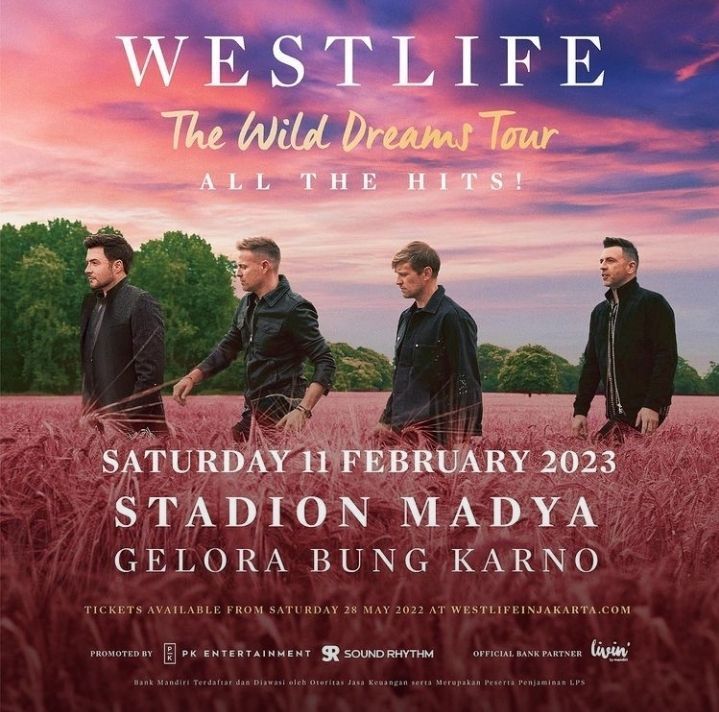 The UK’s biggest-selling album group of the 21st century, Westlife, today announce an extensive 2022 tour as their sensational return to music continues. Promoted by PK Entertainment and Sound Rhythm, Westlife will perform at The Stadion Madya Gelora Bung Karno Jakarta on February 11th, 2023. Tickets for the spectacular The Wild Dreams Tour 2023 Jakarta will be available for purchase starting on Saturday May 28th , 2022 at 10:00 a.m. (GMT+7) only at www.westlifeinjakarta.com. 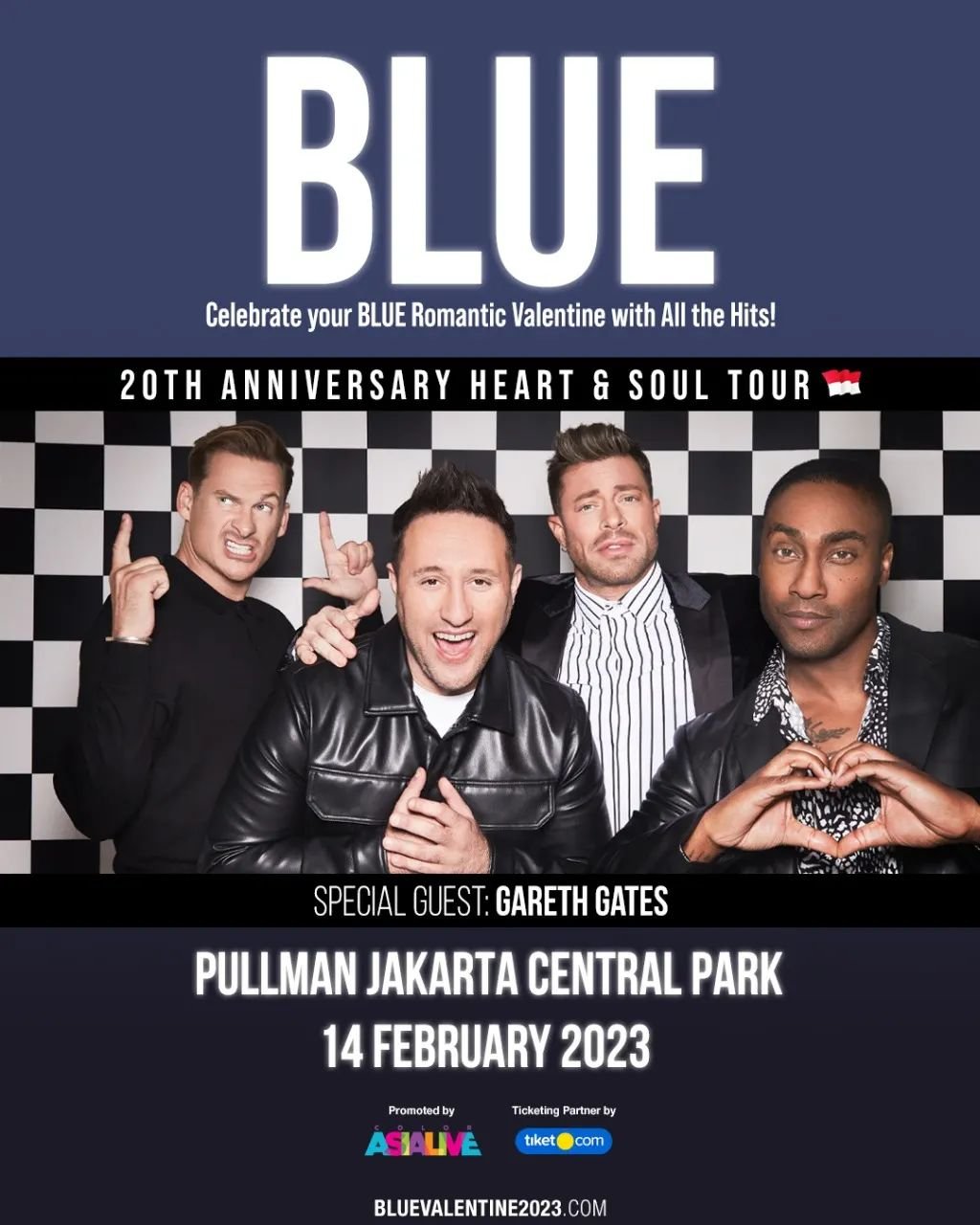 Are you feeling BLUE..?

Let's celebrate your Valentine's day and enjoy all the best songs from your favorite boyband, BLUE!

With special guest by Gareth Gates! 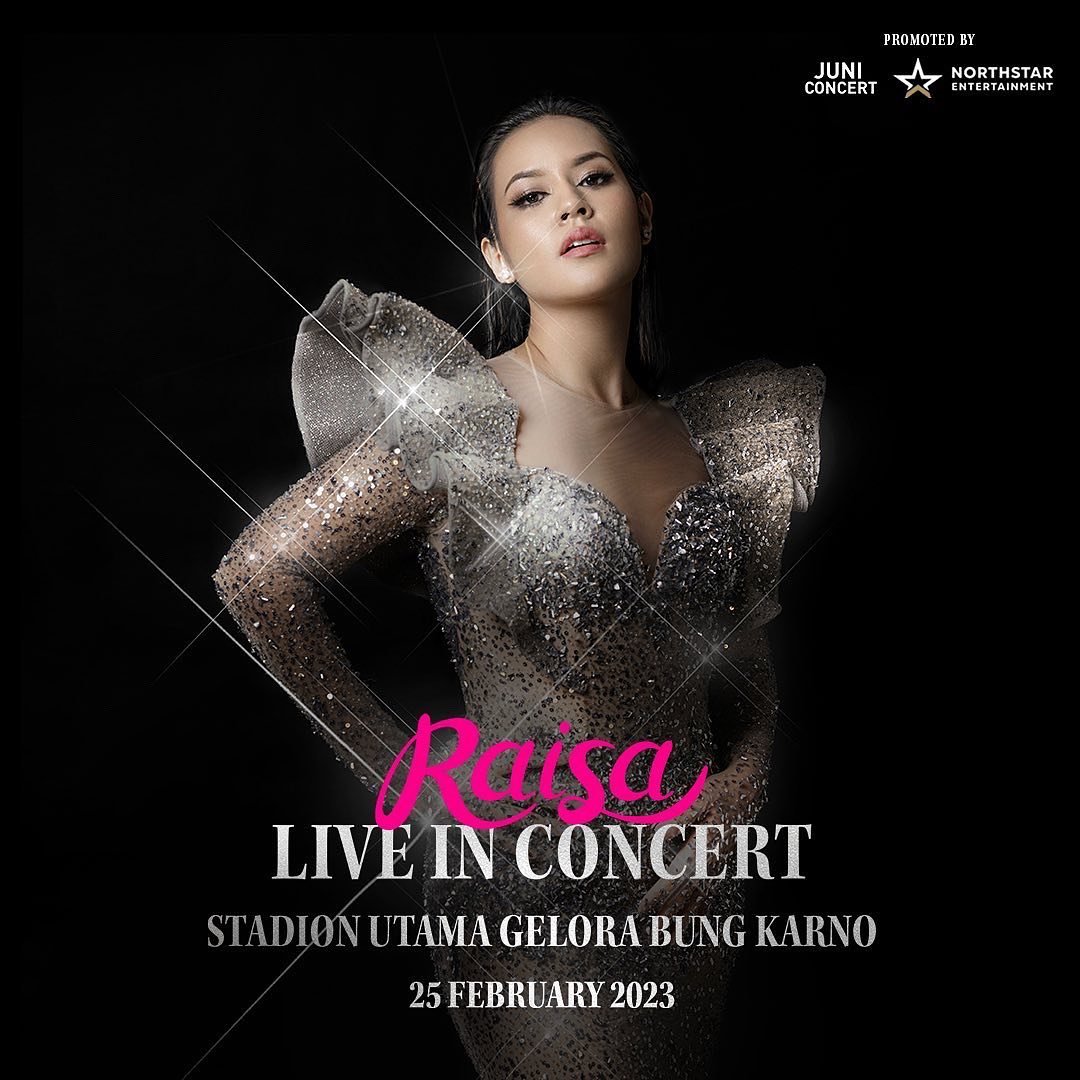 The event will take place at the astonishing Stadion Utama Gelora Bung Karno on 25 February 2023. Raisa invites a number of collaborators and special guests to participate and be a part of this concert. History in the making for having the most reputable locals in their field of expertise, from building a staggering stage production to state-of-the-art visuals. Not only the first but the most advanced local solo artist concert with global standards. A benchmark for others to follow their dreams.

Woke Up Fest is an original music festival by CK Star Entertainment
The Woke Up Fest or simply WUF is meant to ‘awake’ our awareness of varieties or “the colourfulness” of things around us that have been there all along, through cross-genre musics and fun activities.

Woke Up Fest 2023’s purpose is to “really wake” everyone up in the beginning of the year. 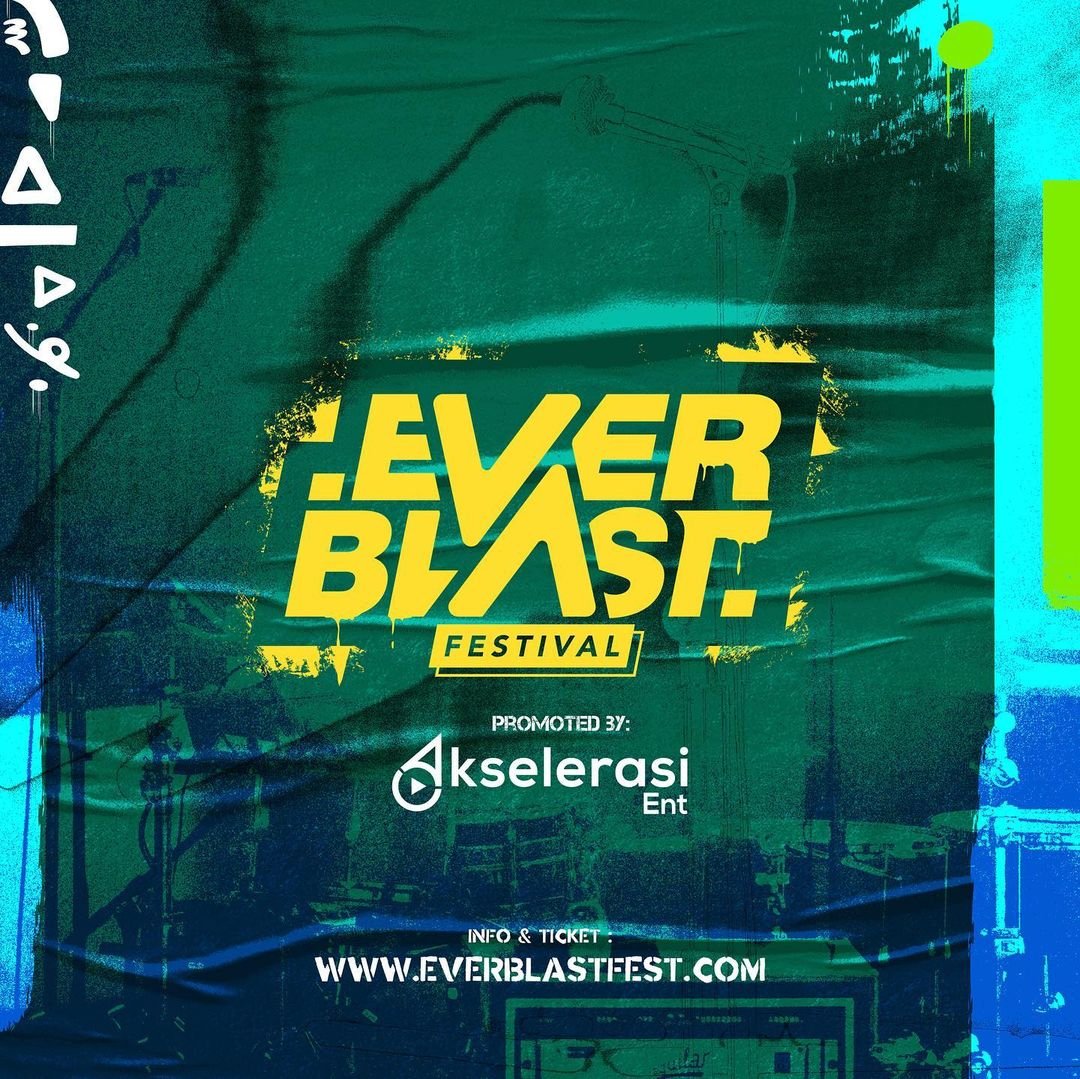 After being stopped due to the pandemic, Everblast Festival will return to the golden era of Warnet (internet cafe) and Winamp on March 4-5 2023 at Gambir Expo, Kemayoran, Jakarta.

A Special Show by Kings of Convenience in Jakarta - March 9, 2023 Aksara Events is announcing a special show by Kings of Convenience on 9 March 2023 at The Ritz-Carlton Pacific Place, Jakarta!

After releasing their fourth studio album “Peace or Love” in 2021, the Norway-based duo Eirik Glambek Bøe and Erlend Øye are set to return to Indonesia for an intimate show, bringing the alluring beauty of life and love in the form of their signature style — two voices and two guitars. BLACKPINK will be in your area very soon! YG Entertainment confirmed that Blackpink would release new music and embark on the largest world tour by a K-pop girl group in history later in the year. On July 31, it was revealed that the group’s second Korean studio album Born Pink would release in September, followed by the world tour starting in October. On August 8, Blackpink announced 36 tour dates between October 2022 and June 2023 spanning Asia, North America, Europe, and Oceania, with additional dates to be added to the tour schedule at a future date. 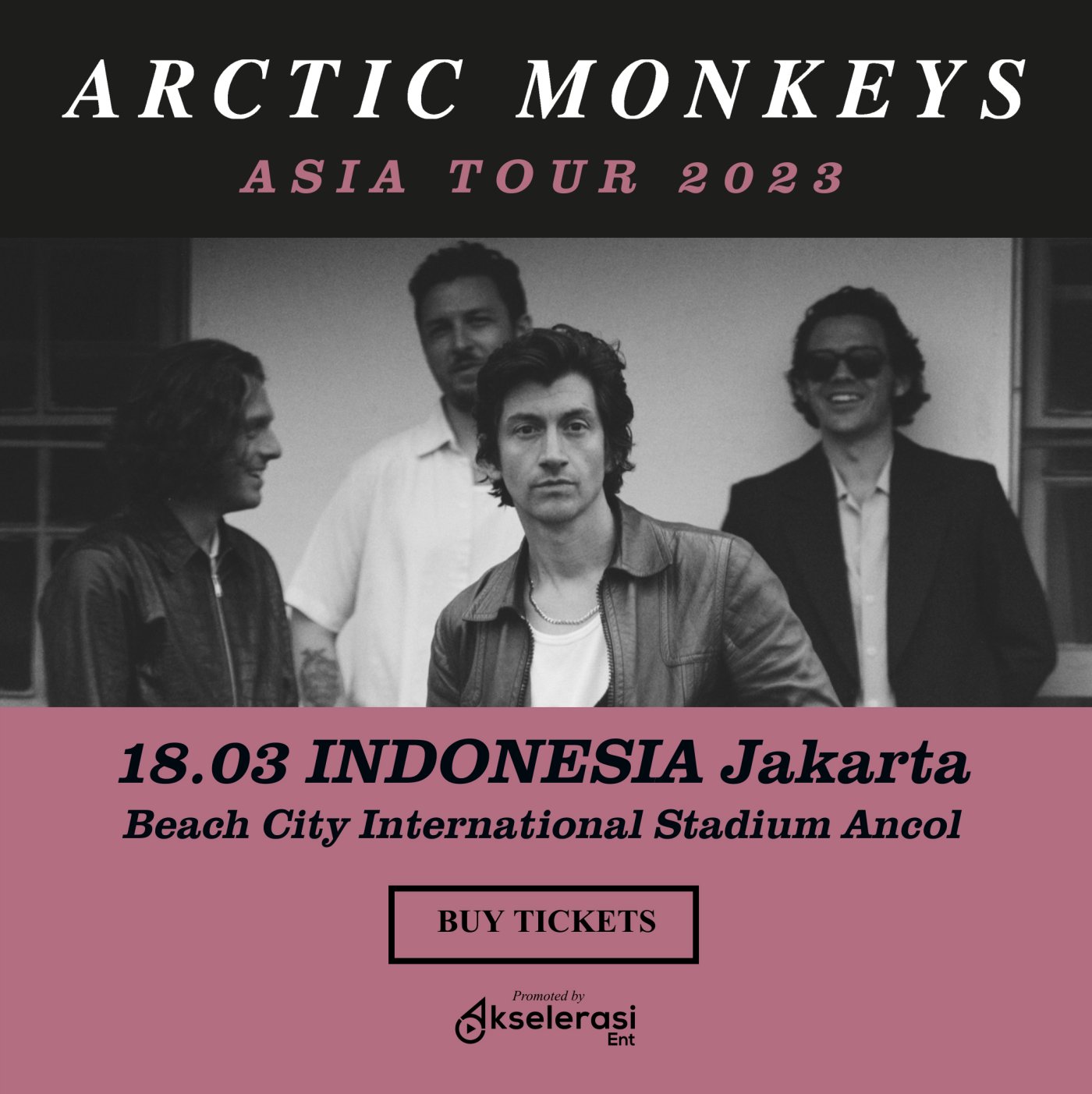 Arctic Monkeys is one of the world's sensational indie rock bands formed in Sheffield, England, arrived in the industry through social media phenomenon in 2005. Debuting with the “I Bet You Look Good on the Dance Floor” single in 2006, they became one of the fastest-selling indie rock bands in British history. Alex Turner in vocal, guitar, and keyboard, rocking alongside Jamie Cook in guitar and keyboard, Nick O’Mailey in Bass, and Matt Helders in drums. Best Places For Steak in Jakarta 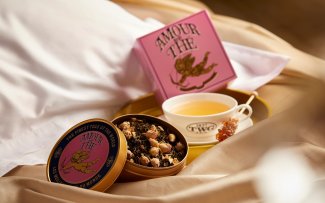 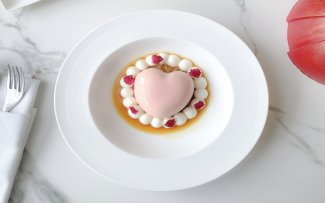 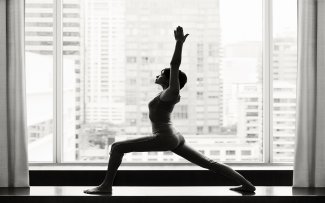 Rejuvenate and Re-Energise with Wellness Weekend at The...