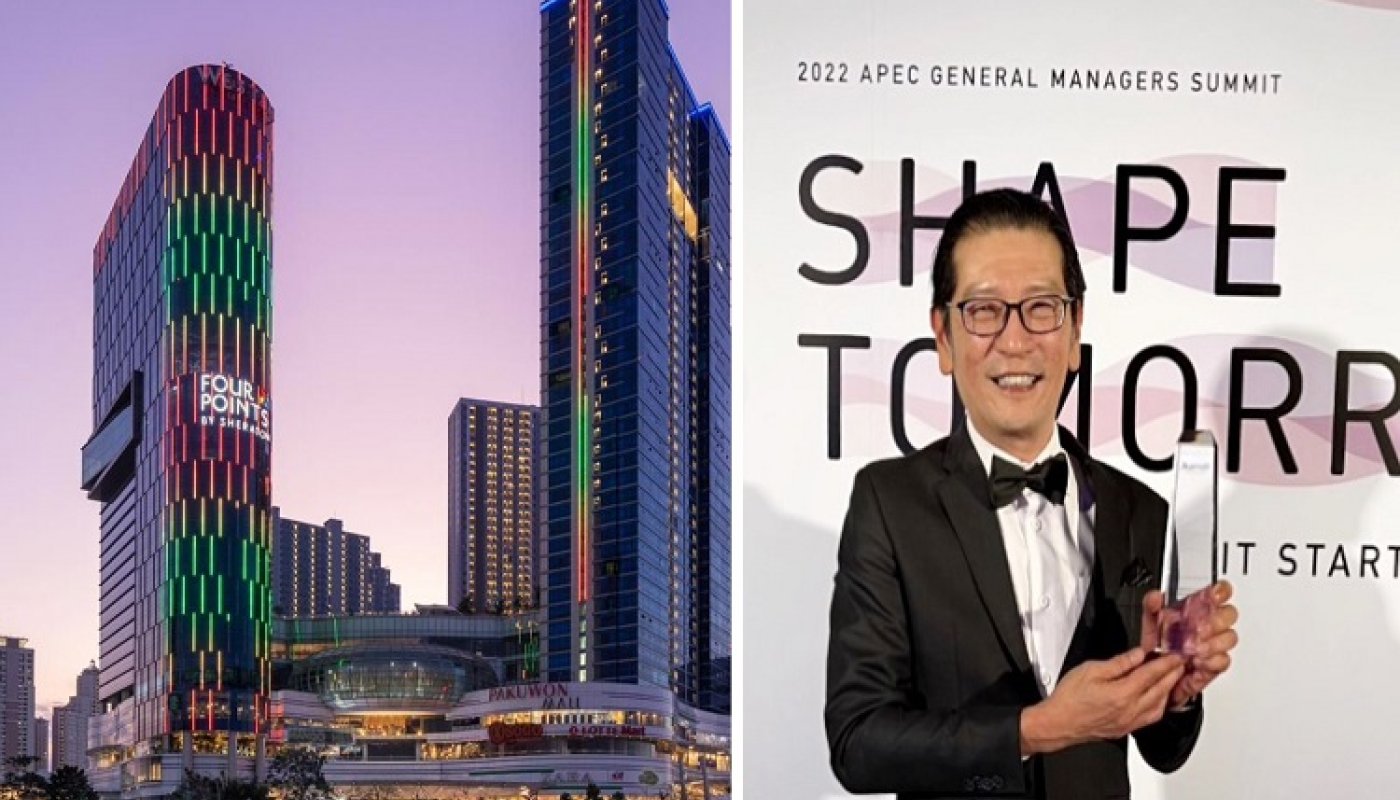 Four Points by Sheraton Surabaya, Pakuwon Indah has been claimed as “Hotel of The Year 2021” for APEC Marriott International for Select Brand, which was announced during APEC Marriott GM Summit 2022 in Bangkok, Thailand.

“We are humbled and honored to receive this appreciation during our second year launch as one of the newest hotels in Surabaya, Indonesia, whereas at that time, was not-so-ideal for a hotel opening. Our first challenge to face was the world pandemic era. While others had to reshape their old routines, it was already ours since the beginning. The mindset of perseverance, innovative, while maintaining the service excellence was already planted day-by-day to our associates. It was not a one-night work for sure, but that’s what led us to where we are now,” said Alamsyah Jo, Complex General Manager by Four Points by Sheraton Surabaya, Pakuwon Indah and The Westin Surabaya.

Upon many new facilities that the hotel has to offer, many of them came up throughout the challenges and limitations. Alamsyah Jo added, “In early 2021, we saw the significant growing demand for family staycation in the city. Triggered by offering a unique yet uncomplicated guest experience, the team came up with idea of refurbishing our low-in-demand compact rooms into 6 different kids-themed rooms, specially tailored for families.” This initiative turned out to be the first-ever in Surabaya, and gained tremendous enthusiasm from the family-guests. Presented in 6 themes of Zoo Safari, Under the Sea, Dino Land, Kid Heroes, Space Star and Candy Land, these 55sqm rooms come with a connecting door that separated spacious parents and kid’s area, completed with in-room toys and entertainment activities, tailored kid’s amenities and chef-curated kid’s menu. As expected, this became one of the most favorite rooms in Four Points by Sheraton Surabaya, Pakuwon Indah, proven by contributing 600 RNs and USD 62,690 as additional revenue to the hotel in 2021.

Alongside with other breakthrough innovations and creative activations in the hotel, Four Points by Sheraton Surabaya, Pakuwon Indah team from all levels also provide service excellence to those who staying in, which proven by consistent results in guestVoice score at 82.2 by YTD 2021 which moved up +8 pts from 74.2 YTD 2020. The GuestVoice Staff Service even ranked 4 out of 79 Four Points brand in Asia Pacific.

In addition, Four Points by Sheraton Surabaya, Pakuwon Indah has also been awarded with ‘Indonesia’s Leading 4-Star Hotel Award’ by Indonesia Travel and Tourism Board Awards and ‘Best of the Best’ Traveler’s Choice Award by TripAdvisor.

“Being named as ‘Hotel of The Year 2021’ by APEC Marriott International topped the year and will surely motivate the whole team to keep the pace in maintaining the service excellence, day by day,” said Alamsyah Jo in his closing statement. 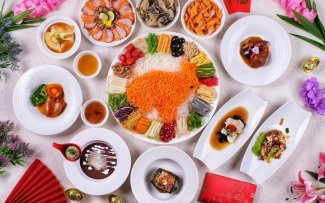 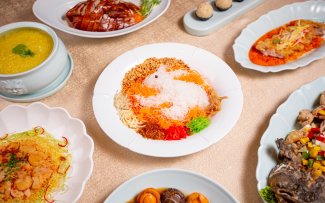 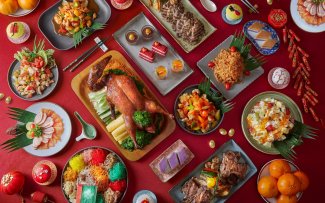