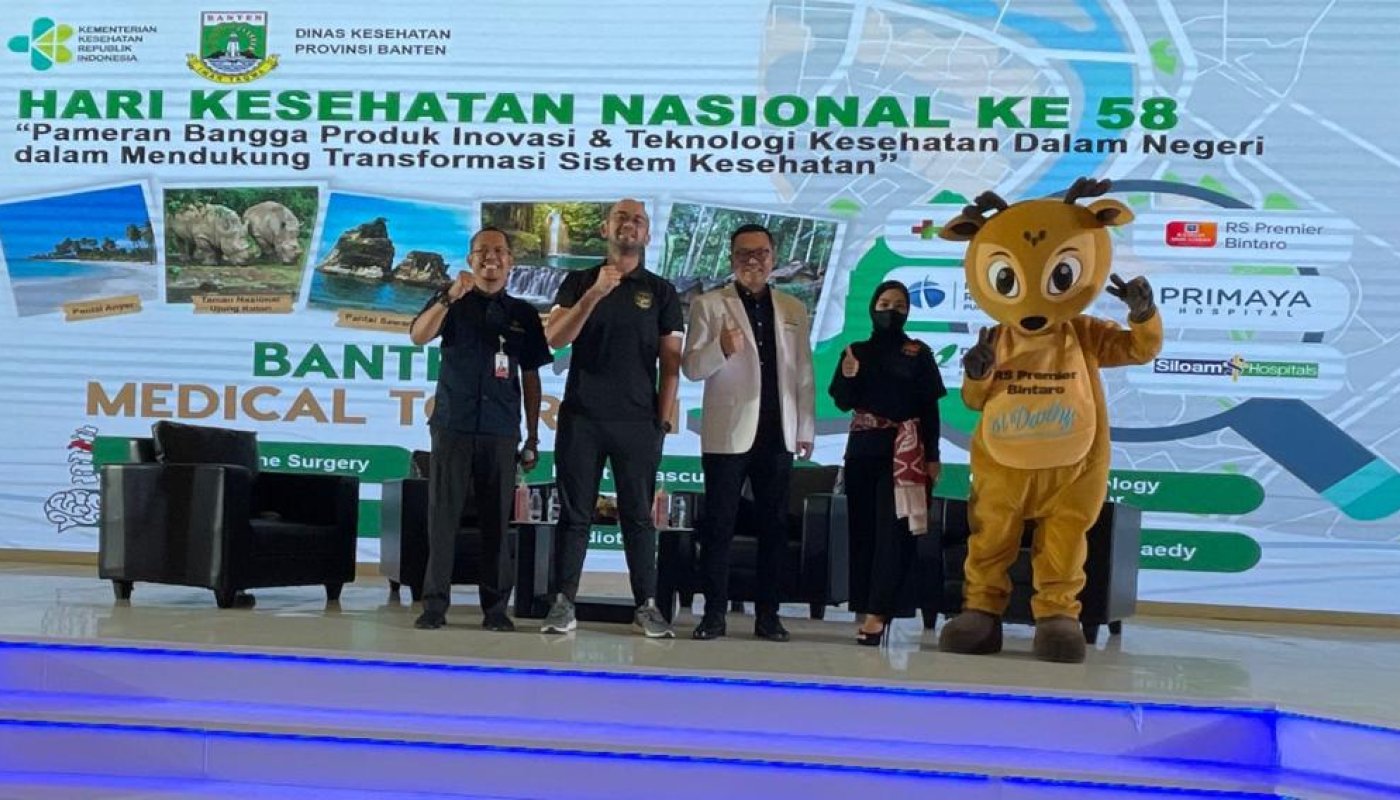 These 6 hospitals are hospitals that have capabilities and technology that are on par with hospitals abroad so they are expected to become national and international referral hospitals. In addition to the appointment by the Regional Government of Banten, Premier Bintaro Hospital has also received a Letter of Determination from the Ministry of Health of the Republic of Indonesia as a Medical Tourism Service Provider Hospital. This is of course further solidifying the steps of Premier Bintaro Hospital in advancing Medical Tourism in the country.

Premier Bintaro Hospital (RSPB), which has been active for more than 24 years in the Banten area, has become 1 of 6 Banten Medical Tourism Hospitals. Having facilities with the latest robotic technology, namely Robbin – Robot Navigation Surgery, makes RSPB a highly recommended health service provider for patients with spinal cases and other orthopedics. Apart from the Spine Center, Sports Clinic, and Orthopedic Center, RSPB also has other excellent services, namely the Stroke Center, Vascular Center, and Skin & Laser Clinic.

DR. dr. Ati Pramudji Hastuti, MARS as the Head of the Banten Province Health Service (Kadinkes) said, "This exhibition is the time to introduce that there are already Go National and Go International Hospitals in Banten."

dr. Martha M.L. Siahaan, MARS, MH.Kes, CEO of RSPB explained that, "RSPB is committed to continuing to support health tourism in Indonesia, especially Banten. We prove this commitment by continuing to innovate in the field of health services. Currently, we have Robbin, a navigation robot that is used to perform spinal surgeries and other bone cases.” "This robot technology in Asia Pacific only exists in Indonesia, we are making this investment so that the Indonesian people no longer need to go abroad to carry out advanced orthopedic surgery, just go to RSPB in Banten," added dr. Martha.

"Apart from being supported by technology, RSPB is also a private hospital in Banten with more than 2 decades of experience, so the doctors at our hospital also have proven skills, especially in handling operative cases," said dr. Martha.

9 REASONS YOU MUST VISIT FLORES 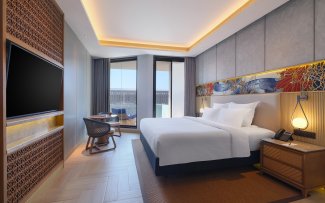